The federal election in Australia scheduled for May 21 remains in the balance. Whichever party wins the election, the Australian Labor Party or the ruling Liberal National Party coalition, will have China-Australia relations at the center of its economic and security policies.

While national security has been the centerpiece of the LNP election campaign, the Labor Party has focused on declining living standards, rising inflation, stagnant wages and under-funded eldercare. Voters increasingly hold Australian Prime Minister Scott Morrison responsible for a less than stellar response to the COVID-19 pandemic and natural disasters, and a decade of neo-liberal restructuring that has seen reductions in education and health budgets, and a transition to an asset economy.

US policies cause of Australia's woes

Moreover, the fallout from the LNP's blind adherence to both the Donald Trump and Joe Biden administrations' China policies is being increasingly seen as a major cause for Australia's economic woes.

A key finding of recent voter research has been the disparity between the LNP's posturing on national security and the sentiments of the electorate. While security concerns have been exacerbated by the ongoing Russia-Ukraine conflict, opposition leader Anthony Albanese has countered the LNP focus on national security by mirroring the government's defence policy but avoided linking it to a potential conflict over Taiwan or the LNP hysteria, largely driven by Defence Minister Peter Dutton, over the so-called "China threat" theory.

Albanese and his deputy, Penny Wong, have indicated they would deal with Beijing "in a mature way" by focusing on the Labor Party's foreign policy principles－regional engagement, support for multilateral forums and the alliance with the United States.

While a win is unlikely to prompt the Labor Party to fundamentally change the LNP's security policies vis-à-vis the Ukraine crisis, Taiwan, the South China Sea issue, or the Quadrilateral dialogue (among the US, India, Japan and Australia) and AUKUS(a security pact among Australia, the United Kingdom and the US), it may adopt a more deterrence-based approach through non-military measures: intelligence, cyber, financial and logistical.

Further, the LNP's massive increase in Australia's military spending, including AU$10 billion ($6.93 billion) for the AUKUS nuclear submarine base scheduled for completion by 2023, and Australia's support for the Quad's attempts to disrupt implementation of the South China Sea Code of Conduct, by targeting the Philippines, Indonesia and Vietnam will almost certainly be reviewed in light of the Labor Party's policy on trade with the member states of the Association of Southeast Asian Nations and the Regional Comprehensive Economic Partnership, and China.

Albanese has referenced China's changed posture toward Australian imports as a key concern for Australian businesses, and knows very well that Australia faces a looming economic dilemma, aggravated by slowing growth with almost all of the country's trading partners, including China.

Rising inflation and commodity prices pose both supply- and demand-side problems for the Australian economy. Although the agricultural and mining sectors receive windfall profits in the wake of the Ukraine crisis, the cost of living, including services, house prices, rents and energy costs, continue to rapidly rise in the country.

Therefore, the new Australian government will have to balance export revenue growth, although not volume, and increased corporate tax receipts with a slowing economy and the second-largest debt burden in the country's history.

However, the 5.1 percent increase in minimum wage Albanese has mooted would barely cover inflationary pressures on wage earners, while increasing wage costs for small businesses.

Given the Labor Party's focus on trade and support for jobs, wages and work protection, which have attracted strong voter support, it is sure to integrate labor rights into both future free trade agreements and the Biden administration's constrained Indo-Pacific economic framework.

The Labor Party's support for climate change policies, which are popular with younger voters, emphasizes opportunities for decarbonization and adds momentum to the finalization of an FTA with the European Union.

Repairing relations with the re-elected French President Emmanuel Macron, trade agreements with the United Arab Emirates and Israel, and accelerating the implementation of the RCEP and an FTA with ASEAN also hold potential to improve cooperation with both the US and China.

Labor Party may try to repair ties with China

The Labor Party may accord due importance to China's application to join the Comprehensive and Progressive Agreement for Trans-Pacific Partnership as an opportunity to reverse the negative direction of the China-Australia trade relationship. However, the depth of US trade inflexibility leaves little room for the Labor Party until after the US mid-term elections.

Despite the conclusion of the "interim" Comprehensive Economic Cooperation Agreement, Australia's commodity exports to India cannot replace those to China's nor can Indian replace the declining numbers of Chinese students, professionals and tourists. Also, the Ukraine crisis has demonstrated to the US and Australia that both India and Indonesia have a largely independent foreign policy.

Besides, India's position as an outlier for both the RCEP and the US' Indo-Pacific economic framework casts doubts on how "Indian" the Indo-Pacific really is. The Indian economy sends almost a quarter of its exports to RCEP member states while Australia has a declining share of trade in Asia. To make matters worse, a recent report on China-Australia relations said the US' commitment in the region is likely to remain static as Asia comes to dominate world trade.

While a Labor Party victory appears increasingly certain in the final run-up to the election, the failure of the Liberal National Party's virulent national security campaign has attracted close scrutiny from Washington. The Biden administration knows full well that a Labor Party victory, followed by the probability of a polarized US government after the midterm elections, would create an opening for Australia to leverage the 50th anniversary of diplomatic relations with China, in November 2022, to reset the relationship.

The Labor Party's deputy leader, Penny Wong, has indicated the party's preference for a "less-military approach" to the so-called Indo-Pacific, with implications for both the Quad and AUKUS, and increased diplomatic efforts to improve regional relations to underpin the Labor Party's trade ambitions with both ASEAN and the RCEP. While India and the CPTPP hold future promise, especially for services in trade, the Labor Party is quietly repositioning policy direction toward a reconstitution of diplomatic ties and more stable economic relations with China.

The author is a political analyst at Deakin University, Melbourne, Australia, associate editor at Taihe Institute, Beijing, and a member of the Board of Advisors of the Pakistan Institute of International Relations and Media.

The views don't necessarily reflect those of China Daily. 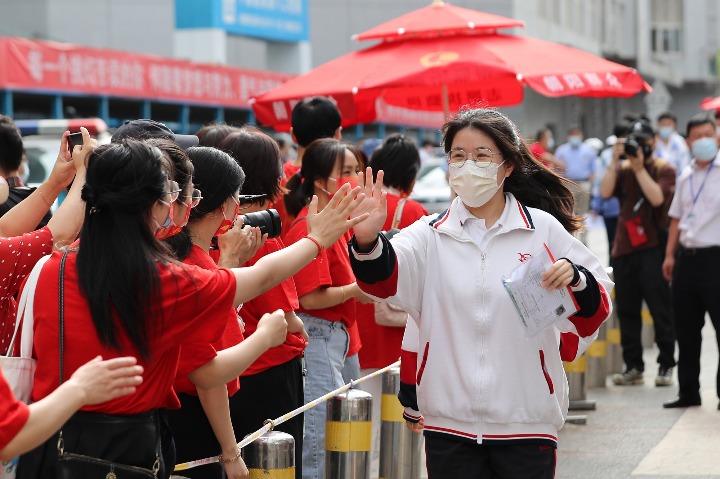 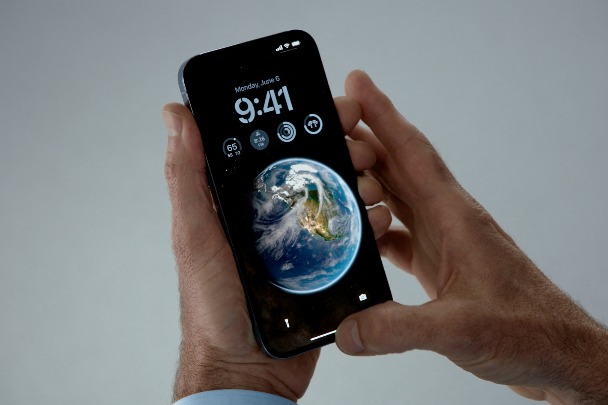 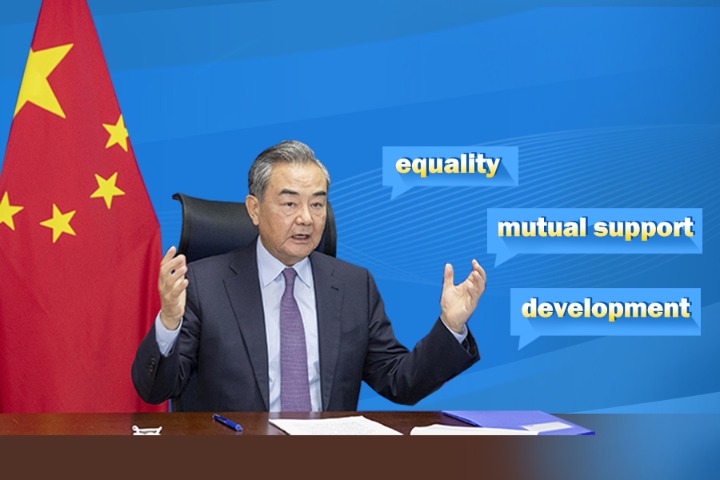 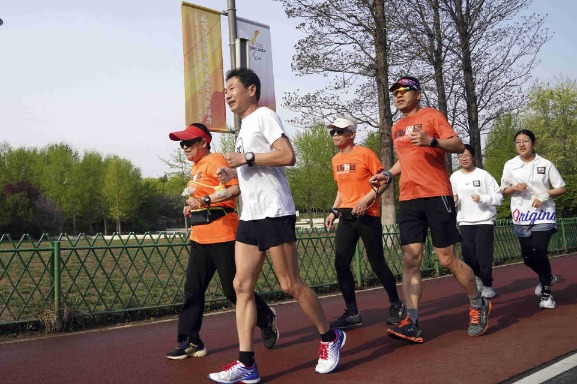 Gaokao a true test for students

Sanctions on Cuba, shame on the US
China Views