No need to worry about shift of orders to Vietnam

Vietnam's outstanding foreign trade performance in the first quarter of this year has sparked discussions on whether the Southeast Asian country has been snatching away overseas orders from China due to the sporadic outbreaks of the novel coronavirus in the Chinese mainland that has affected economic activity.

Admittedly, Vietnam has been developing since its accession into the World Trade Organization in 2006, just like China did after joining the world trade body in 2001, though at a relatively slow pace. After the US launched the trade war against China in 2018, some overseas orders for Chinese industries, especially in the textiles and apparel sectors, have gradually shifted to Vietnam.

But the international division of labor has four stages, and while China is seeking to consolidate its position at, and climb further up, the high-end of the global industrial chains, Vietnam is forcing its way into the low-end industrial chains.

In fact, Vietnam and China have a competitive and complementary relationship in some industries. For example, the clothing orders that Vietnam has obtained depend on fabrics imported from China. Also, Vietnam imports cars and motorbikes from, and exports fruits to, China.

Of late, China has been transferring its industrial chains to its central and western regions, for which the rise of Vietnam indeed constitutes a sort of competition. For instance, the mobile phone and laptop making units in Chinese cities such as Xi'an, Shaanxi province, Chengdu, Sichuan province, and Chongqing are relocating to countries like Vietnam and India. These Chinese cities and regions are home to relatively developed industries such as electronics (Xi'an, Chongqing and Chengdu), solar energy industry (Anhui province), engineering machinery (Hunan province) and steel (Wuhan in Hubei province).

For industries such as clothing, China's western region is probably not as advantageous as Vietnam. But for high-tech-driven industries such as mobile phone assembly, Zhengzhou, Henan province and Chongqing are better equipped than Vietnam to handle foreign orders. That means the orders could come China's way if it intensified the competition.

However, the industrial shift to Vietnam has been relatively fast, especially for textiles, mainly because the Southeast Asian country has many labor-intensive enterprises that are part of the relatively short industrial chains.

China has lost some business, for sure. Yet it has been using domestic labor resources to regain its competitive edge through industrial transfer, so even if the orders are completed in Vietnam, the profits go to Chinese companies. But the companies making the most profits are often neither Chinese nor Vietnamese but enterprises such as Samsung and Apple, which operate industrial chains and control both upstream and downstream ends of the chains.

Every country aspires to climb up or consolidate its position at the high-value-added and high-tech end of the global industrial chains. Vietnam is no exception. But Vietnam is yet to reach that stage. A main reason for the transfer of industries to Vietnam is the low labor cost－the average wage in Vietnam is about $2.99 an hour, 50 percent of that in China and about 40 percent of those in Thailand and the Philippines. Also, Vietnam has a relatively young population and abundant human resources, and the technical requirements of the industries shifting to Vietnam, mainly processing trade, are not particularly high.

The other reasons for the transfer of industries are Vietnam joining the Comprehensive and Progressive Agreement for Trans-Pacific Partnership and signing the Vietnam-EU Free Trade Agreement, and having a higher ratio of free trade partnership coverage than China. For example, according to Japan's "China-plus-one" policy, Japanese enterprises are required to not invest in China alone and instead diversify their businesses by investing in other countries. Also, the United States' "reshoring" efforts, especially to attract high-end manufacturing back to the country or move out of China, have proved favorable for Vietnam.

So, how should we look at the shift of some industries from China to Vietnam?

The shift can be attributed to the international industrial division of labor. Since China wants to produce and export goods with higher added value, it has become less competitive in manufacturing low-end products. And even if the shift of some industries to Vietnam does have an impact on China, it will not be particularly strong.

To develop into a "world factory", Vietnam faces some challenges.

Actually, many companies investing in Vietnam often act as "setters". They import raw materials from China and process them in Vietnam. But since Vietnam's processing capacity is limited, these industries may not be able to develop beyond a certain level there.

Take the clothing sector for example. Vietnam imports huge volumes of fabrics from China. And if the import exceeds a certain percentage, the products processed in Vietnam won't be recognized as made-in-Vietnam products. Instead, they will be made-in-China products.

Another challenge for Vietnam is the rapidly rising labor cost in the country. And although Vietnam is now on relatively good terms with Europe and the US, it could get the stick from the superpower in the future.

The views don't necessarily represent those of China Daily.

The author is deputy director of international market research at the Chinese Academy of International Trade and Economic Cooperation.

24 Solar Terms: 7 things you must know about Grain in Ear 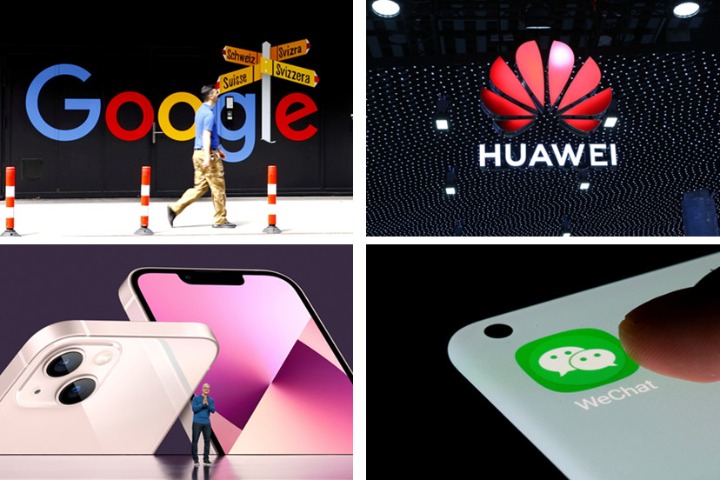 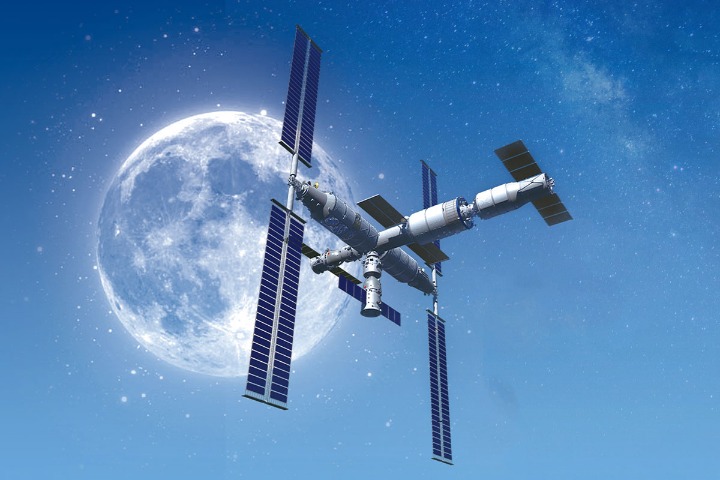 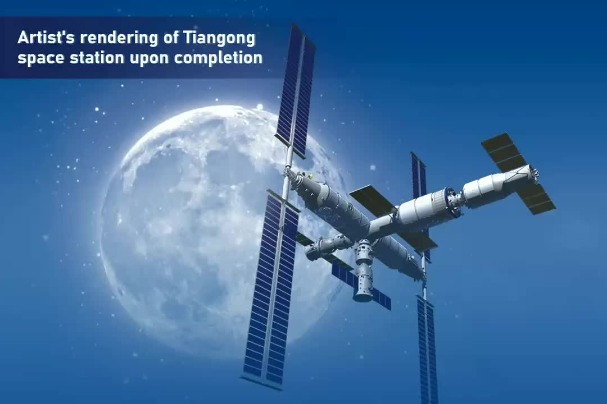 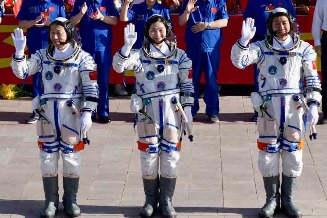 Sanctions on Cuba, shame on the US